What is the NASDAQ 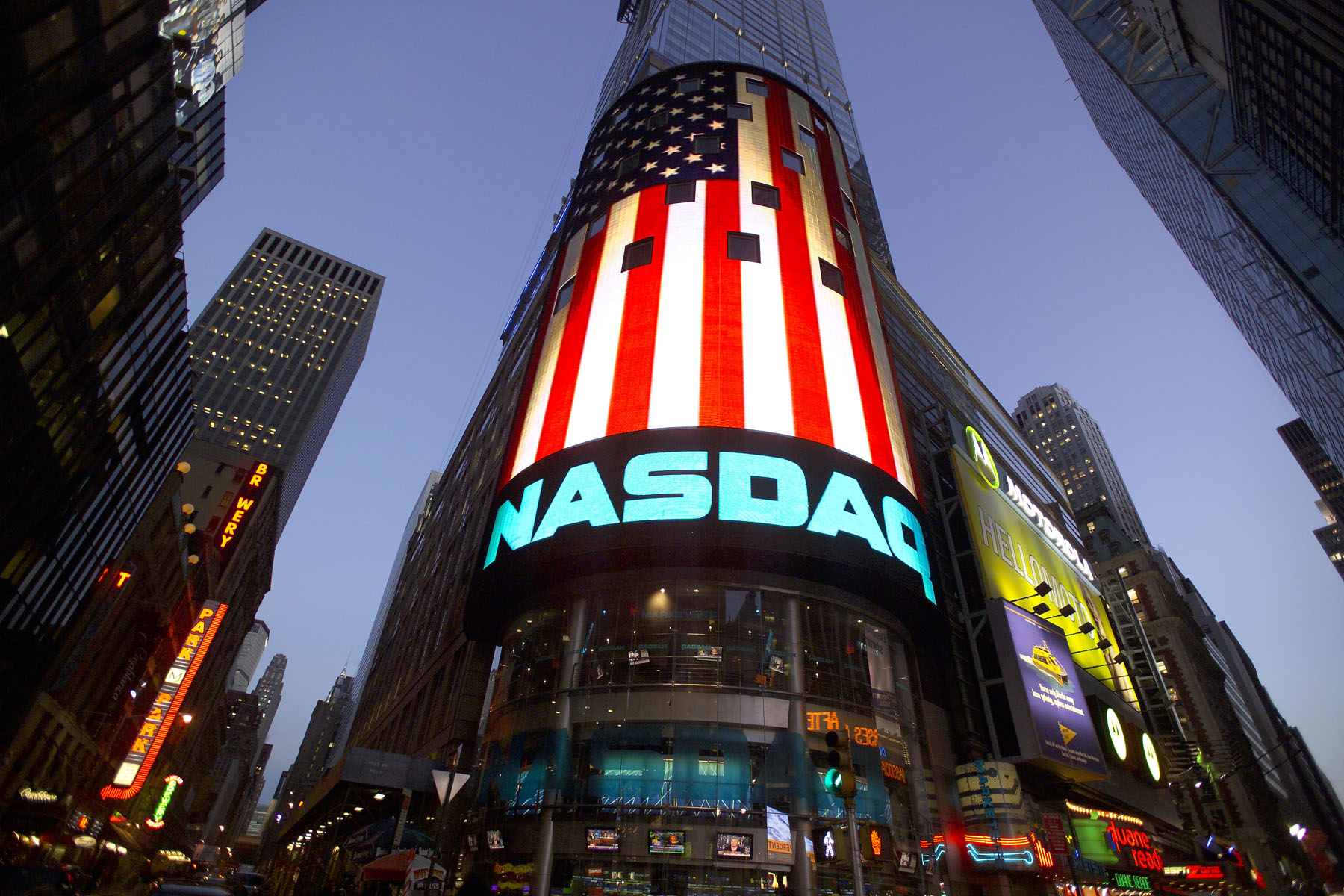 History of the NASDAQ

That soon changed as the market added trade and volume reporting and automatic trading systems to its offerings. The NASDAQ replaced the over-the-counter system of trading — also called off-exchange trading, which is the trading of stocks, commodities and other investments directly between two investors, and not run through stock exchanges.

The NASDAQ also became the first stock market to trade online and that highlighted the technology companies that called the NASDAQ their home.

In 1984, the NASDAQ created an electronic way for stock dealers to enter their trades, called the Small Order Execution System. The system removed the necessity of conducting transactions by telephone — which became an issue during the market crash in October of that year because traders simply weren’t answering their phones. The NASDAQ requires trades made over the small order system be honored.

The 1990s were good to NASDAQ and its stable of tech stocks. With the rapid growth of the Internet, investors charged ahead in a bull market for technology stocks. There was a frenzy to buy Internet-based companies, commonly called “dot coms” — a reference to the web address of the company.

The market dominance of tech companies including Cisco Systems, Dell, Intel and Microsoft — all listed on NASDAQ – even lead to the four computer companies being called “the Four Horsemen of the NASDAQ.”

But those heady days came to an end as investors soon realized that potential future profits may not justify the high prices the Internet stocks were fetching and the dot com bubble burst in 2000, with the NASDAQ composite ending up losing more than 75% of its value in the end.

What is the Nasdaq today?

With the new millennium, the NASDAQ underwent a fundamental change. NASD let go of the market in 2000 and formed a publicly traded company, the NASDAQ Stock Market Inc.

In 2008, NASDAQ completed its merger with OMX AB, creating the world’s largest exchange company and becoming the first American exchange to consolidate markets. It now has trading markets and technology on six continents and more then 3,600 companies.

Companies who had long-delayed tech purchases because of the uncertain economy are now starting to invest in technology again, according to The Washington Post. Couple that with countries and businesses looking for ways to automate production, and the companies listed on the NASDAQ could benefit.

Curious about how the stocks on the NASDAQ perform? Why not try to trade Microsoft, Apple, Google, Comcast and other NASDAQ-listed stocks on our stock market simulator.