The Whens and Hows of Forex

New entries and order types for the new currency trader

Traders can enter the foreign exchange market in any number of ways, but when you’re just starting out, placing those first orders in the Forex can be nerve-wracking.

How do you know you’ve identified a currency that’s on the upswing? How can you evaluate whether a moving currency is going to continue to move in the direction you want it to?

These questions, and other like them are highly dependent on circumstances that are sometimes outside of any trader’s control, but there are some basic strategies for getting into a new currency purchase.

Let’s take a look at ways to start your Forex buying and selling, and some tips to help ensure that you’re working in an informed way when it comes to high-risk situations.

New Entries: In Search of the Strong Trend

The key step before pulling the trigger on a currency order is to have identified not only that the money-type in question is moving outside of its typical and average daily activity — see the Wall Street Survivor posting in this series on identifying movers on the FX charts — but that it is also bound in that direction for longer than just a market-sized hiccup.

To do that, think about the following approaches:

Once you’ve got a solid trend in front of you, it’s perhaps time to place an order in the Forex. Some major types of orders for the beginning trader are as follows.

Rebounds/Reversals: Picking Up Where a Currency Left Off

New entries on a strong trend aren’t the only way into a currency. Some traders like to watch currencies that are plunging or just returning from a plunge. They work with what we’ll address in our next posting: retracements, sometimes known as rebounds or reversals.

Check out Wall Street Survivor’s whole series on the Forex, and have a look at our series partner, eToro. They include some great think-pieces on how to make entries to the market using a variety of investment strategies. 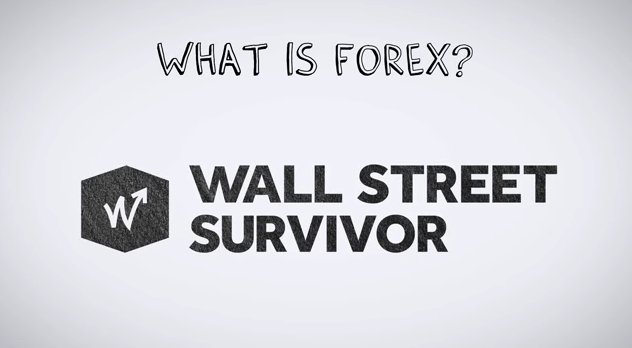 Types of Investments
What is Forex? ›
ETF’s, Options
Forex, An Intro to the Currency Market › 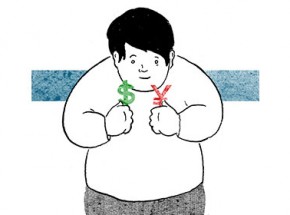 ETF’s, Options
All about Forex Markets ›