Learn how to use one of the simplest and most effective technical stock trading indicators: Moving Averages.

One of the most effective and widely used technical trading indicators is the simple moving average. The choice of which intervals of time that should be selected for a moving average can vary greatly. For example many Swing Traders like to use the 10 day simple moving average and the 30 day moving average to determine entry points either on the long or the short side. Day traders may choose a shorter time frame to identify a short term trend they hope will produce quick profits.

Whether used to give a visual display of the current trend of a stock or to use the 50 day and 200 day moving averages as a buy and sell indicator on crossovers or support and resistance areas, these two technical tools should be found in every traders toolbox. 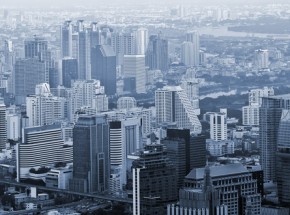